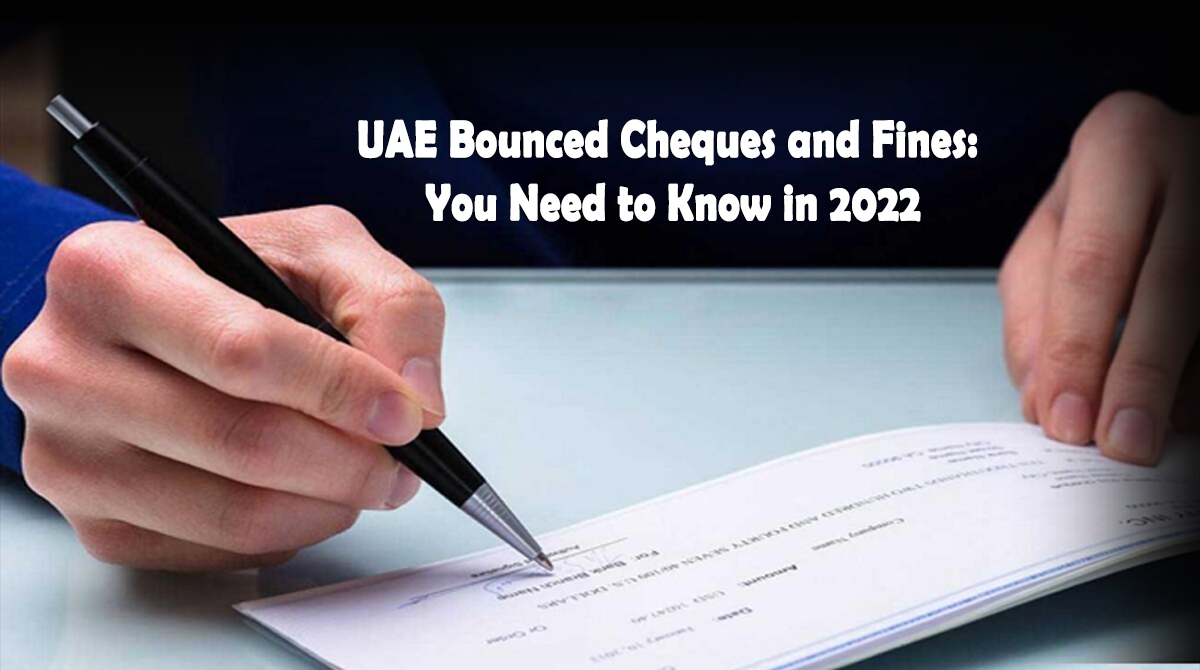 In the UAE, the cheque bounce is a very frequent problem faced by people during their span in the country. Bounced cheque issues may arise in a variety of commercial transactions, including but not limited to, companies’ exchanges, bank loans, property rents or purchases and individual transactions. When the cheque issued gets bounced/ returned, or dishonored, it can lead to civil and/or legal proceedings and penalties can be financially severe and daunting.

WHAT IS A BOUNCED CHEQUE?

A bounced check is slang for a check that cannot be processed because the account holder has nonsufficient funds (NSF) available for use. Banks return, or “bounce”, these checks, also known as rubber checks, rather than honoring them, and banks charge the check writers NSF fees.

Four factors cause a cheque to be returned:

BOUNCED CHEQUE IN THE UAE: THE CHANGES TO THE LAW FROM FEB 2022

In Feb ,2022, the UAE put into effect Federal Law No. 14 of 2020, amending and repealing some of the previous laws governing bounced or returned cheques. Among the changes include the decriminalization of cheques issued without sufficient funds and punishment for a bounced cheque in the UAE. In most cases, jail time will not be considered. However, strict financial penalties are still enforced.

The new law specifically refers to the following acts, which if committed by the drawer, will be considered a crime of a bounced cheque punishable by criminal sanctions. These acts include the following:

Previously, criminal actions could be filed in all matters related to bounced cheques which has now been limited under the new law.

With the new amendments, the practice of partial payment of the cheque has now become mandatory. This applies if the amount available for payment is less than a given cheque’s value, then the drawee bank is now required to pay the amount partially.

The beneficiary can then proceed to claim the remaining amount by initiating legal measures through the civil courts. The banks in such instances will provide a ‘partial payment certificate’ to the presenter of the cheque with all the basic details of the issuer of the cheques such as the emirates id/passport number, trade license details (if issuer is a company), IBAN number, contract details such as telephone and address.

Further, the courts may issue an order against the issuer of the cheque to pay the entire cheque amount or the remaining balance due on the cheque

The new amendment has revised the penalties and imposes the following:

New law makes procedures faster. Strong civil alternatives lead to the collection of the cheque value in the fastest and simplest possible way, including: 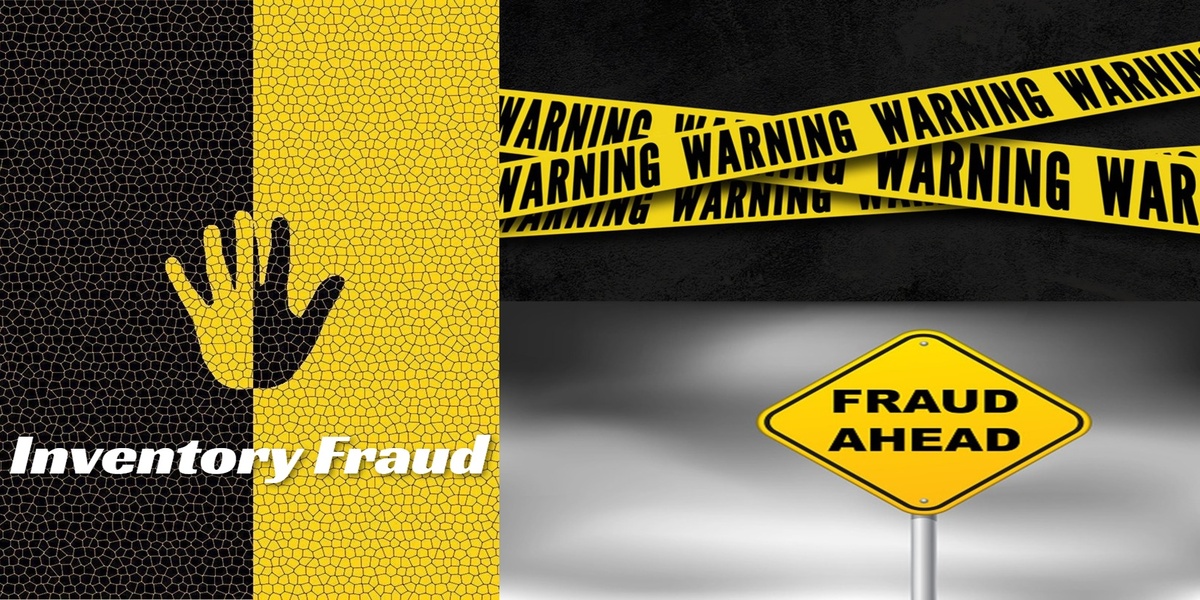 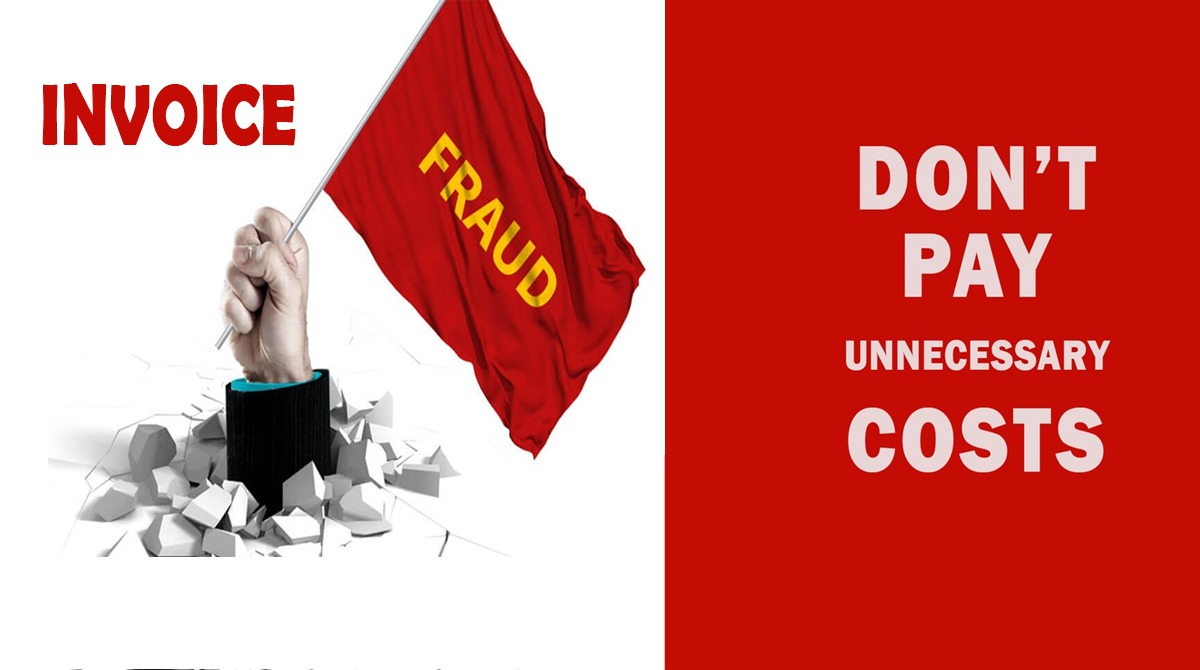 GUIDE TO SPOT INVOICE FRAUD AND ITS PREVENTION August 15, 2022 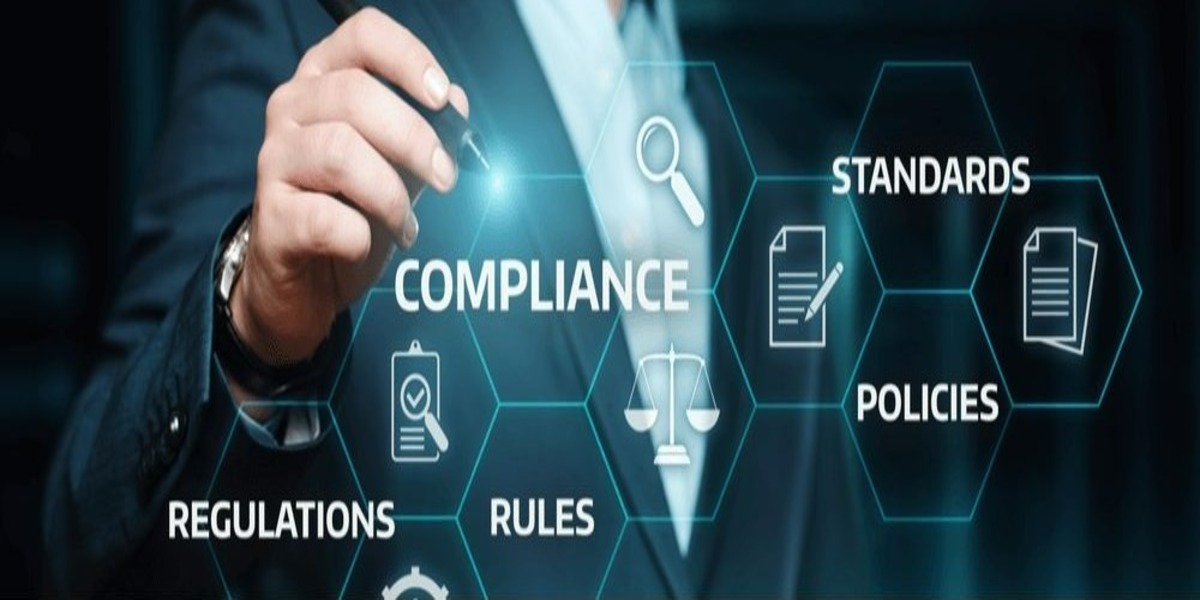 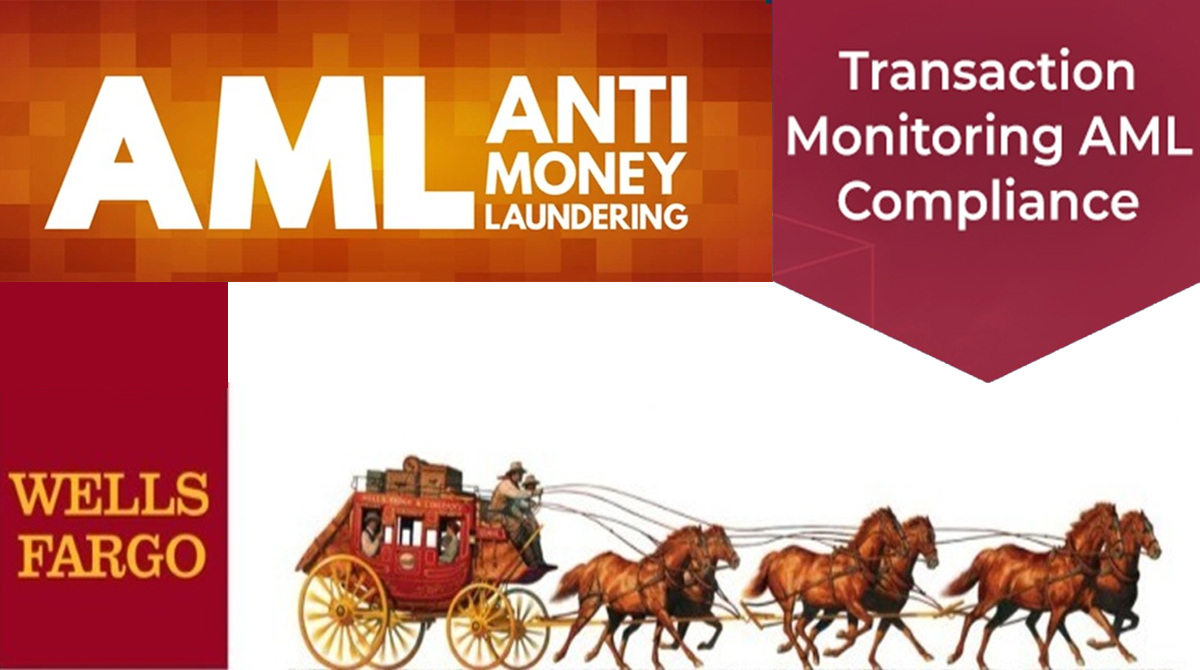