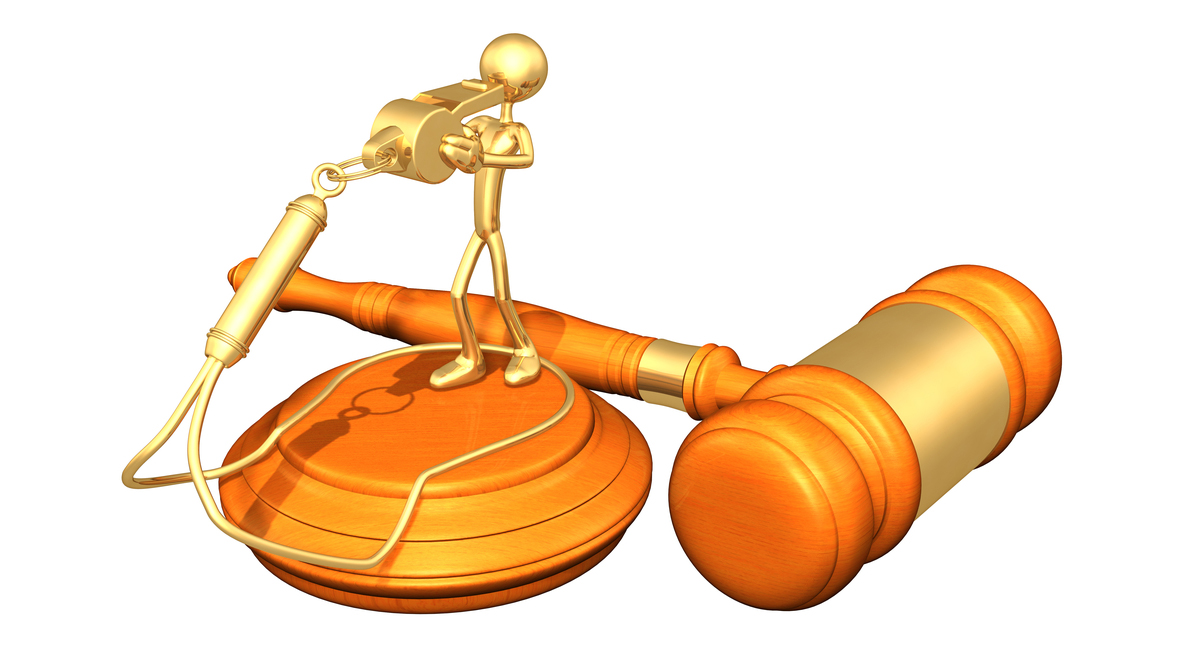 The most powerful weapon against fraud is not an algorithm or a checklist but a whistleblower.”

A whistleblower is a person, who could be an employee of a company, or a government agency, disclosing information to the public or some higher authority about any wrongdoing, which could be in the form of fraud, corruption, etc.

A whistleblower is a person who comes forward and shares his/her knowledge on any wrongdoing which he/she thinks is happening in the whole organisation or in a specific department. A whistleblower could be an employee, contractor, or a supplier who becomes aware of any illegal activities.

To protect whistleblowers from losing their job or getting mistreated there are specific laws. Most companies have a separate policy which clearly states how to report such an incident.

Internal whistleblowing is the reporting of wrongdoing to actors that are within a company or organisation (ie: a manager or the directors). Whistleblowing policies and code of conducts often dictate how employees can do this in their respective company.

This type of whistleblower reveals unethical or illegal activities to entities or people outside of the company. These can be the press, industry regulators, law enforcement or even the general public.

With the rise of technology and the heightened reliance on cyberspace, cybercrime is a huge deal. As a result, we now have the cyber whistleblower – a person who reports on matters relating to the digital space.

Cyber whistleblowing protects the worker and the organisation’s data. It does this by giving accounts of:

Whistleblowing is not the sole response for fighting corruption and other serious irregularities. However, there’s no doubt that it is an effective preventive tool and an integral, reinforcing part in any organization’s efforts to become an ethical and transparent brand.

There are numerous reasons why whistleblowing is important and should be encouraged. Six benefits that whistleblowing can bring to an organisation are:

Encouraging people to speak up and expose wrongdoing is a major factor in fighting fraud, corruption and unethical behavior. The mere presence of a whistleblowing system may be enough to put people off committing any illegitimate activity, thus significantly reducing the risk of fraud.

When an issue is raised through internal channels, it allows the department in charge to tackle it appropriately as well as discreetly. More crucially, an anonymous system helps someone who doesn‘t feel safe or confident sharing information with their employer to come forward. If there isn’t an internal solution they may choose to take the information elsewhere or disclose it publicly, potentially damaging the company’s reputation.

One of the greatest benefits of whistleblowing in an organisation is that it provides the opportunity to catch problems early on. When the information is shared directly with the dedicated team, the company can deal with the concern immediately, before it escalates. Potentially preventing serious harm or damage. Removing risks early also means a company can focus on what’s really important.

When illegitimate activities are reported, it allows a company to tackle the problem quickly as well as prevent it from happening again in the future. In this way, companies avoid painful losses which are damaging for everyone, from employees to clients and suppliers.

Without whistleblowers, we may be unaware of illegal or unethical things happening under our noses. The information they pass on, no matter the degree of severity or the nature of it, can raise awareness of issues and concerns within an organisation that need to be addressed. With such knowledge in hand, a company can learn, grow and flourish. This is why a proper whistleblowing system is essential to managing breaches in a quick and constructive way.

6. Benefits of whistleblowing: It creates an open culture

A company that shows it actively encourages employees to report concerns and supports them if they do so, will gain more trust. An open and honest culture usually creates better working relationships and dedication resulting in higher productivity.

Furthermore, loyal employees are more likely to make an internal report rather than disclose information externally. Which leads us back to the reasons mentioned above of why it benefits an organisation to provide a whistleblowing channel for its employees. 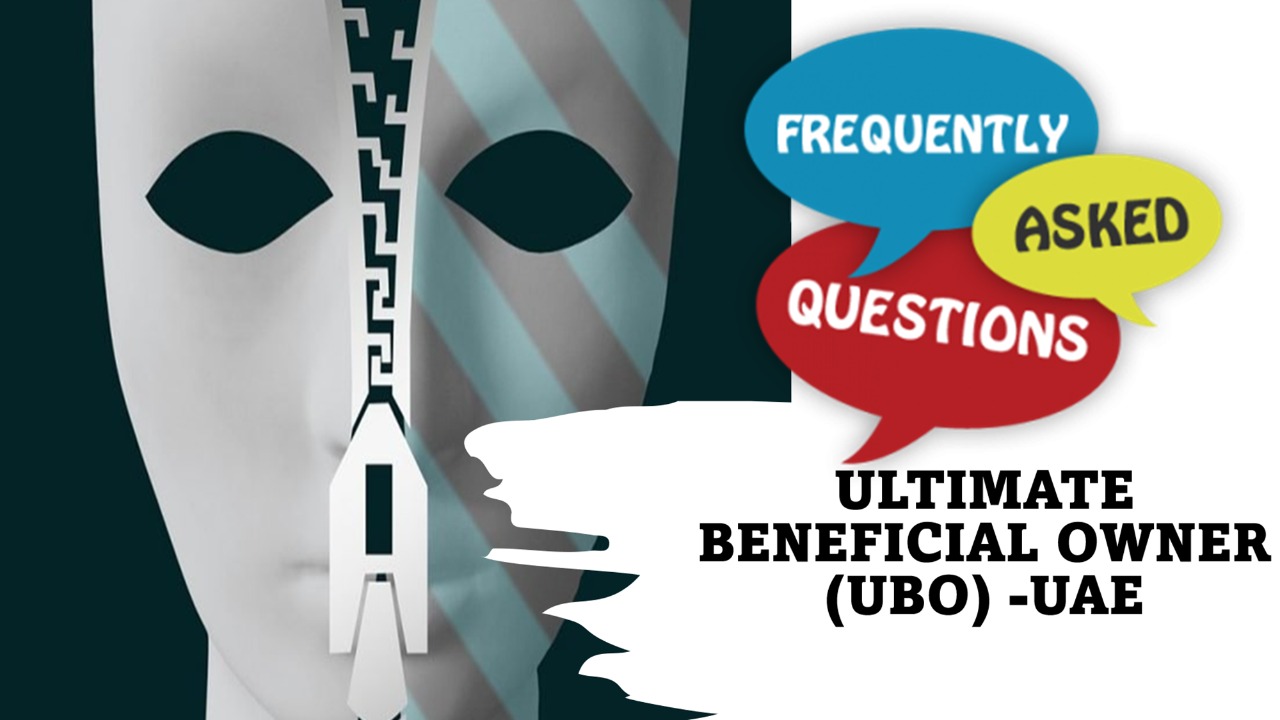 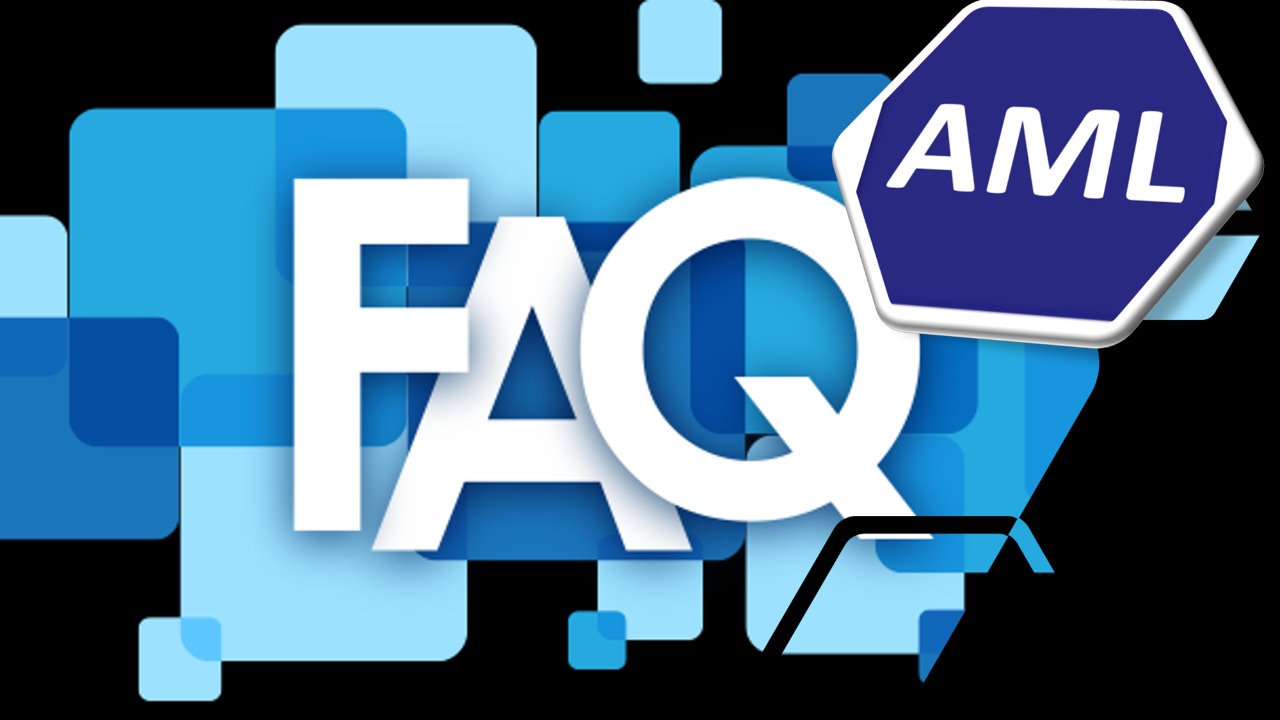 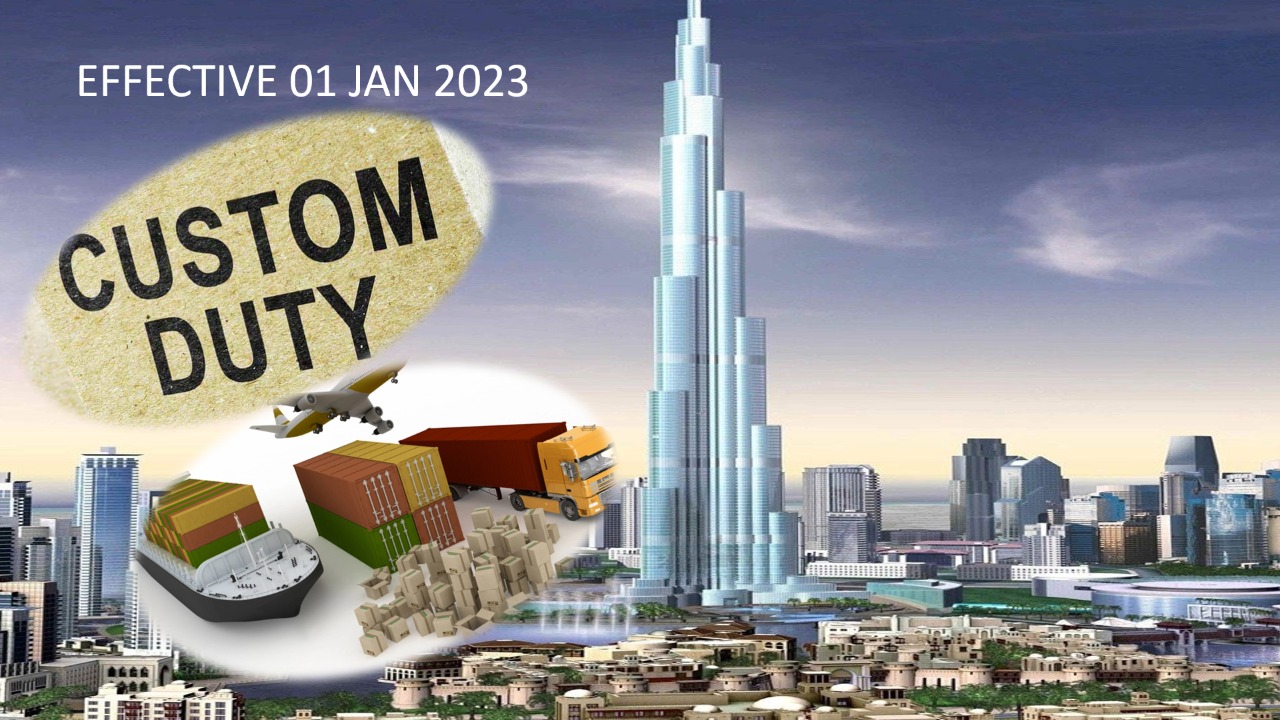 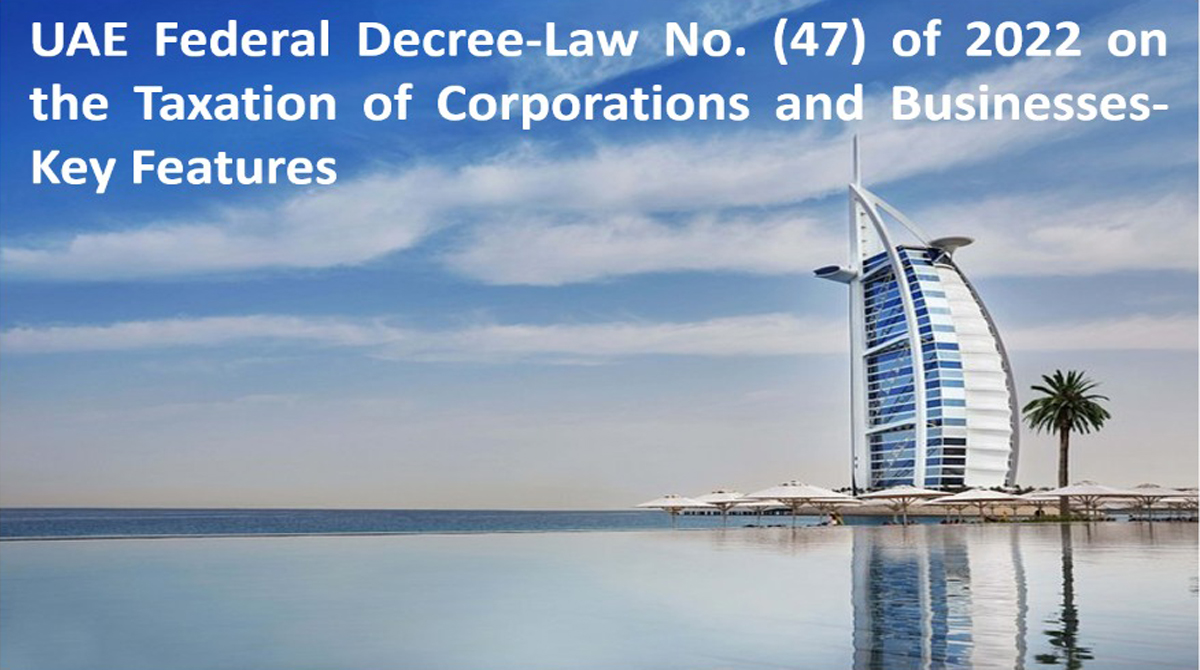 Key Features UAE Corporate Tax Law- Federal Decree-Law No. (47) of 2022 on the Taxation of Corporations and Businesses December 9, 2022